Loose Change is an internet film written and directed by Dylan Avery, produced by Korey Rowe with researcher Jason Bermas. The film presents a 9/11 conspiracy theory to set forth the claim that elements within the United States government planned and executed the September 11, 2001 attacks on the World Trade Center in New York City. The film was released through the creators’ company, Louder than Words, and received wide attention after Loose Change 2nd Edition was featured on a Binghamton, New York local FOX affiliate, WICZ-TV (FOX 40).[1] It is one of the most watched films on the Internet, with over 10 million viewers in 2006.[2]

The accuracy and fairness of Loose Change has been disputed by Popular Mechanics, media outlets and independent researchers. On September 11, 2006 Dylan Avery and Jason Bermas appeared on “Democracy Now! the War and Peace Report”, to debate James Meigs and David Dunbar,[3] two editors of Popular Mechanics and the book Debunking 9/11 Myths.[4] The film has been edited and re-released in a second edition, then recut again removing some of the inaccuracies that were in previous editions. A further “final cut” version was originally planned for release on September 11 2006, but was delayed and is now pushed back to February or March 2007. 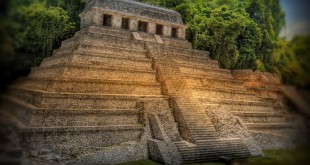 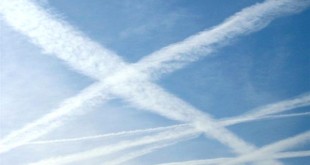 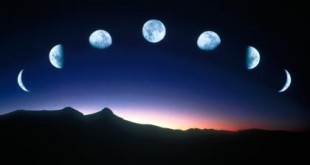 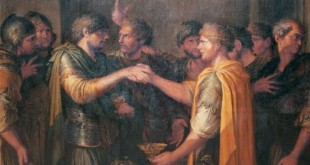